Last week I was seated at a dinner next to a woman who’s writing a recovery memoir. When she found out I’m a published memoirist, she had questions about how I’d structured my book to make publishers like it. “Did you put the message of yours up front?” she asked. “Or tell the story first and deliver the message at the end?” I explained that my book is pure memoir, vs self-help or memoir with an advocacy point of view–that it doesn’t really have a message per se.

She looked at me like I was crazy. “So what was your purpose for writing it?”

“Well, I just find sobriety really interesting,” I said. “And I wanted to see if I could sort of crystallize little bits and pieces of what it’s like.”

“Okay, but where did you put your summary? How did you outline your main points?”

I felt like an art-school dickhead, but I also felt like she was acting sort of mad at me for no reason, so I told her the truth: “I wrote it like I was holding a prism that I just kept tilting this way and that.” She all but scowled at that, so I gave it one last shot: “I think you should just write your story and let the structure emerge from what you actually have to say. Just get it all out in a big pile, and then see where the patterns are, and you’ll start to find some kind of shape. It sucks, but it’s really the only way I know how to write. I make a huge mess and I despair over it and then I fix it.”

She raised her eyebrows. “Okay,” she said, and turned to the woman on her left.

Yesterday I was sitting in the sun at Fuel, talking to a woman who is writing a profile of me. Toward the end of our conversation, she asked if I consider Nothing Good Can Come from This a feminist book. Yes, I told her, absolutely. But not just because of its explicitly feminist content. “It’s feminist because it’s my story,” I said. I told her I’d just come back from a sober women’s conference where words like phoenix and goddess and warrior were in the atmosphere. Which is fine, I guess. Conventional recovery wisdom, written by and for men, suggests that the newly sober need to be humbled, but from what I’ve observed, what newly sober women (and surely not only women!) often need is to be built up, not broken down. You could do a whole lot worse than to go from hating yourself to feeling like a phoenix.

That said, triumphant archetypes leave me cold; they feel dehumanizing in the most complimentary way. When I think of a phoenix warrior goddess I picture Robin Wright in Wonder Woman, and it’s a gorgeous image. But even Robin Wright isn’t Robin Wright in Wonder Woman. She probably spent months in a gym, in lycra or sweats, mock-swordfighting with a hired coach. Getting comfortable on horseback somewhere in Los Angeles. And that’s actually the more interesting story to me.

So I told the woman who was interviewing me that I’d written the ordinariness and the small details of my story as a feminist act. My flaws, too, and my considerable privilege. I wanted to get myself down on the page as a human, because I don’t think the world wants me, or any woman, to be just a human being. I have trouble allowing myself  to be just a human being.

So in writing the 220 pages of NGCCFT, I made myself practice just being human. I could feel when I was begging to be loved, or trying to reassure the reader of my harmlessness, and when I felt myself writing that way I tried to stop. Mostly because writing meant to ingratiate tends to be bad, dishonest writing, but also because the biggest fuck-you to the patriarchy I can think of is to refuse to make myself easy for it to digest.

I also did it because the recovery community needs new stories. In literature and pop culture, there are a few master addiction narratives: the near-death experience, the jailhouse conversion, the sudden spiritual awakening, etc. But we’re missing the smaller, more ordinary stories. Here’s a question for readers in recovery: how often in your drinking days did you think “Oh, I must not have a real problem, because I’ve never a) lost a job, b) been arrested, c) woken up in a mysterious rowboat in the port of Marseilles with an accordion I did not remember purchasing.” What if you’d understood sooner that the word “problem” was for you to define, and that it could be as non-dramatic as a sense that your life was contracting instead of expanding? 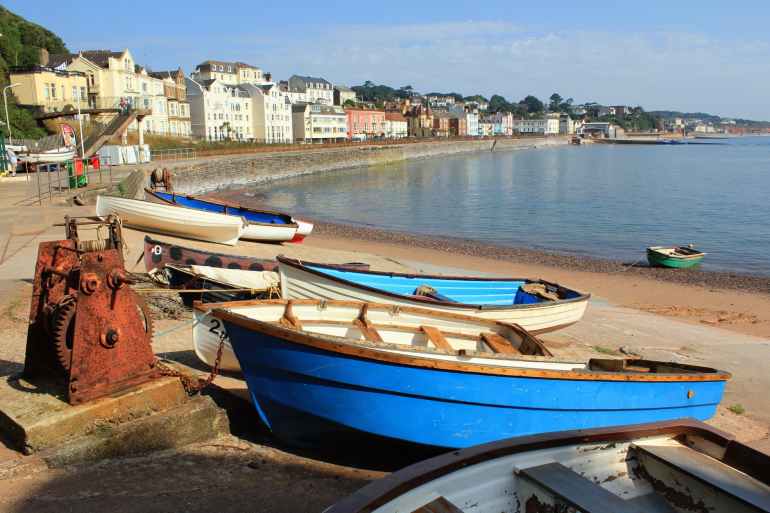 Photo by Anthony on Pexels.com

So you know what I think you should do? Write your story. YOUR story. Not your story grafted onto a master narrative. Just write exactly what happened, and what you said, and how you felt. Get yourself a copy of Writing Down the Bones by Natalie Goldberg and do what it says. Keep your hand moving. Keep it raw and close to the five senses. I don’t care where you put the message, because I don’t know that you even need to have one, unless it arises naturally for you. Try to forget all the recovery stories you’ve heard or read, including mine, and just get your ordinary, detailed truth down on paper. Let yourself be surprised by what comes up. Don’t package yourself.

And then–if you can–find a way to share what you wrote with someone else. When I was eighteen, I used summer-job money to fly to a Zen monastery in Asheville, North Carolina and take a weekend workshop with Natalie Goldberg. (I wish to god the whole thing had been filmed, because I thought of myself as a pretty sophisticated teenager, but the whole hippie-monastery-with-crew-cut-lesbians-and-yoga scene had my eyes popping and I suspect it was pretty funny to everyone around me.) We’d sit in a circle and write for ten minutes, and then people could volunteer to read aloud whatever raw, messy stuff they’d produced. There was no critique, and very little reaction from others at all–I think the rule was that if you found a line or image really striking, you could say so. Otherwise we moved on to the next volunteer.

There were professional writers in the group who probably used some of what they produced that weekend as the start of more formal work, and others who were just there to free-write. But in the circle, it didn’t matter. We were all just people sharing our raw, unpackaged words. You could start a group like that for recovering people in your town. Or you could decide to be a little more polished and blog your experience (anonymously, if you want–this blog was anonymous for the first six months). You could take a writing class and mine your recovery as a topic. Or yeah, you could jump right in and write a book. The format doesn’t really matter. Just find a way to tell your story, yours, and let it be as weird or messy as your addiction was. And as your recovery is, or will be.

Author of NOTHING GOOD CAN COME FROM THIS (MCDxFSG, 2018) and the forthcoming EXIT INTERVIEW (MCDxFSG). I blog at www.offdry.com. View all posts by Kristi Coulter

Find me out there